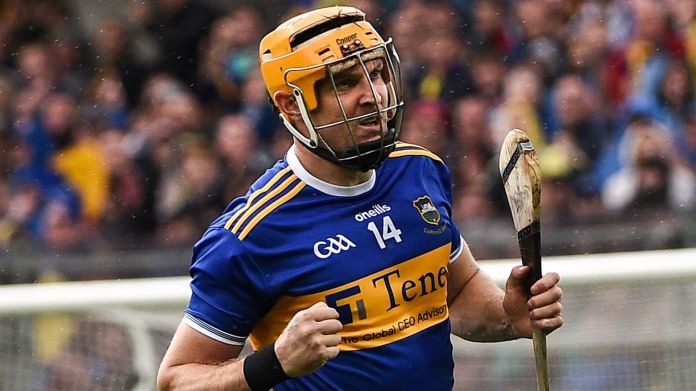 Chinese company Meizu will launch its next flagship phone, aka the Pro 6 on April 13. A new report now suggests that the Pro 6 will come with a unique camera system on the rear. According to Gizmo China , the upcoming Meizu Pro 6 will employ a ring flash setup. The setup will include a laser autofocus module at the centre surrounded by a ring of 10 LED flashes.Renders released directly by the company CEO apparently show off the Pro 6 in all its glory. As per the (rear) images, the Pro 6 is seen indeed sporting a circular ring module beneath the main camera. Although Meizu hasn’t directly confirmed of such a setup, the set of images do leave nothing to the imagination. Whatever be the case, April 13 is almost upon us when we will know for sure what the new phone will have to offer.Also Read: Meizu ties up with MediaTek, to offer Helio X25 in Pro 6For now, we know for sure that the Pro 6 (which will be successor to the Pro 5) will be powered by MediaTek’s next-generation Helio X25 processor. Also, the phone is said to include some kind of pressure-sensitive display technology.The key highlight of the Pro 6 is said to be its 6 gigs of RAM. The Pro 6 will reportedly have two variants. The top-end variant will come with more RAM (6GB) and more storage (128GB). The second variant will apparently have 4GB RAM and 64GB inbuilt memory.It is said to sport a FullHD display, Meizu’s MBack 3.0 fingerprint technology, Flyme 6.0 OS, Hi-Fi 3.0, and fast charging support. It is also said to include a 3D touch-like display feature.advertisementThe company recently launched the M3 Note in China. The phone is expected to make its way to India sometime in May and will likely be priced as low as Rs 9,000.Also Read: Meizu may launch Redmi Note 3 rival M3 Note in India in May